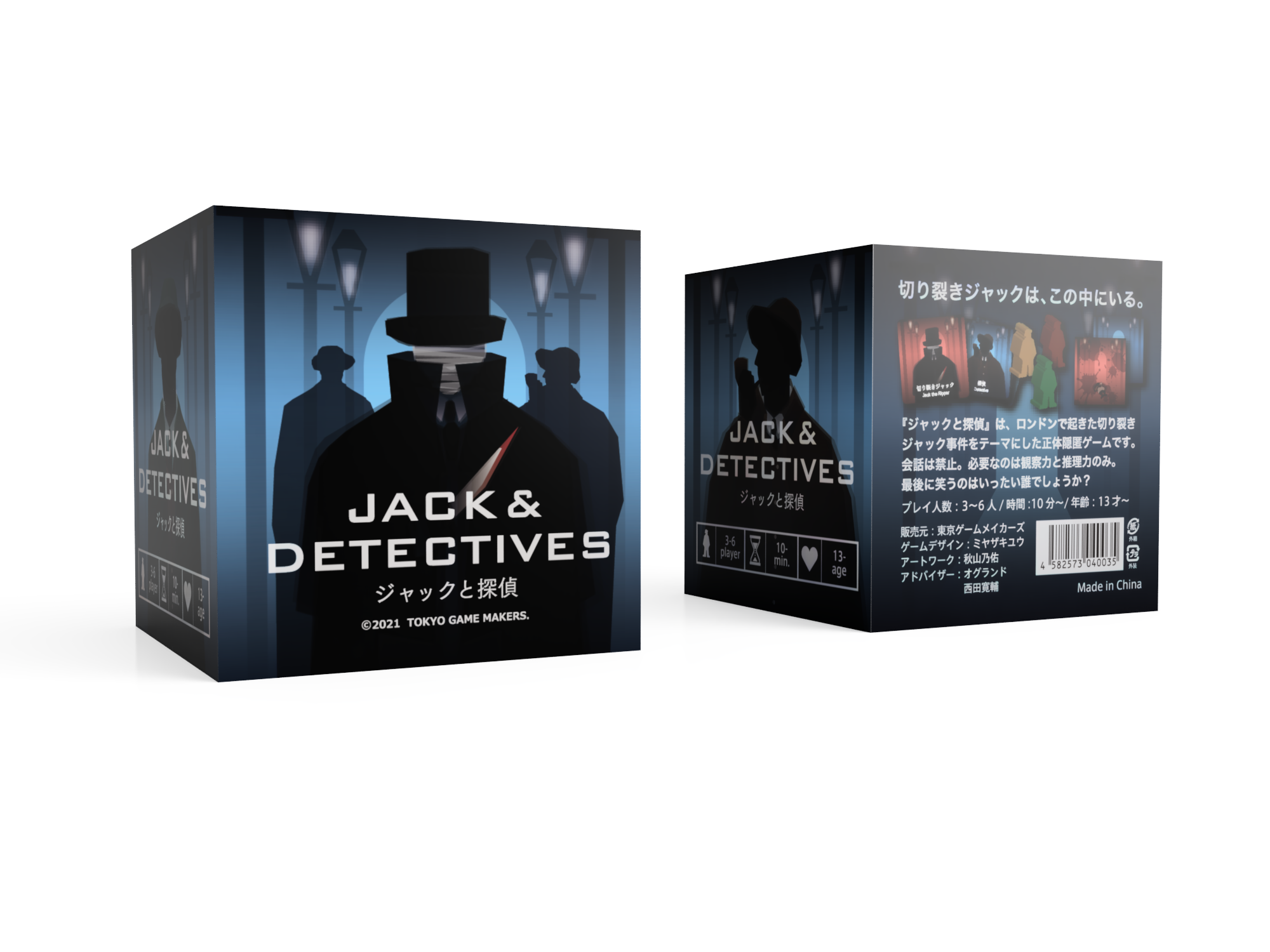 ■Story
London in 1888 was dominated by the horror of a serial killer called "Jack the Ripper."
The London Police are doing their best to investigate. But Jack isn't caught.
At last, the police asked private detectives in the city to cooperate in the investigation.
Detectives are willing to work together to earn honor.
However, "Jack the Ripper" disguised himself as a detective and continued to increase the number of victims ...

We released rule of 「Jack & Detectives」！
Download is here!